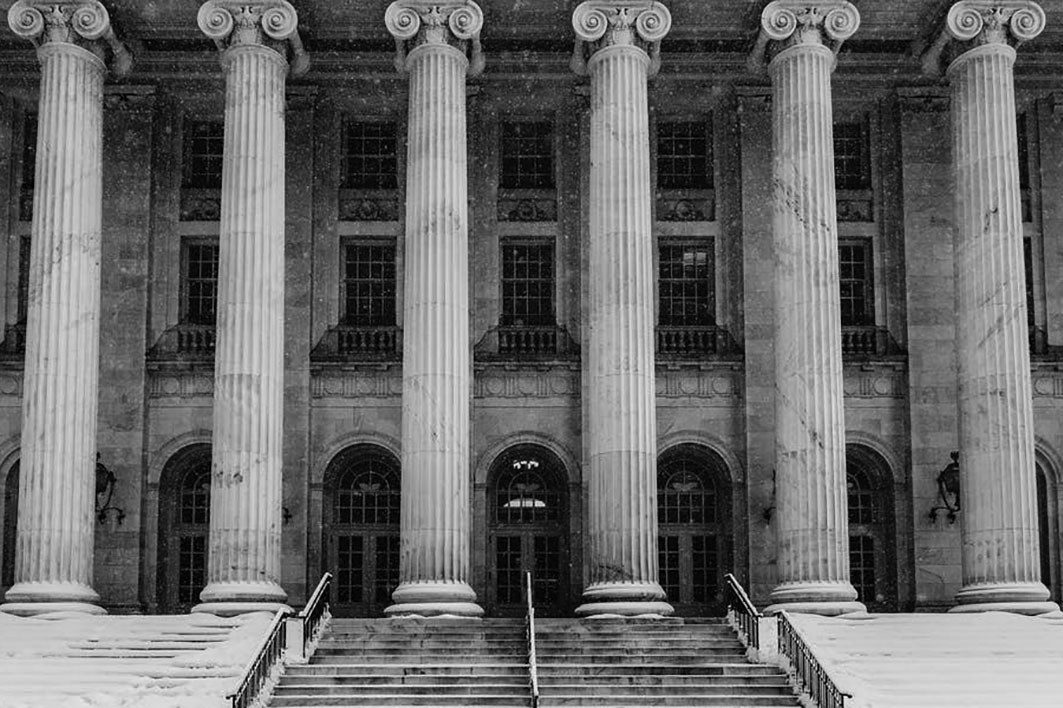 Just this past week, the Illinois Supreme Court issued a long-awaited decision in McAllister v. IWCC, 2020 IL 124848, greatly impacting the “arising out of” requirement for compensability under the Illinois Workers’ Compensation Act (“The Act”).

In McAllister, the petitioner was a chef at a restaurant. During his shift, he entered a walk-in cooler in the kitchen to locate a missing pan of food. While searching, he knelt down inside the walk-in and, while standing up, felt a pop in his right knee followed by pain. At the time he knelt and stood up, he was not carrying anything, nothing struck his knee, and there were no alleged defects or hazards on the walk-in floor. He treated for a recurrent medial meniscal tear surgically and was eventually returned to full duty work.

At the arbitration level, the petitioner was found to have suffered a compensable injury. The arbitrator ruled that when the petitioner knelt down in the cooler, he was performing a function that was reasonably expected as part of his job as a chef. The Commission reversed this decision, stating that the performed mechanism (standing up from a kneeled position) was simply a neutral risk activity. The Appellate Court confirmed, with the majority opinion holding that the injury was non-compensable where the petitioner’s activity (trying to locate something in the walk-in) was too remote from his job requirements to be considered incidental to his employment.

In reversing the Commission’s decision under the manifest weight of the evidence standard, the Illinois Supreme Court, held that the “injury was employment related because it was caused by kneeling and standing while assisting a coworker’s search for carrots in a walk-in cooler—acts that were incident to and causally connected to claimant’s job duties as an arranger of the walk-in cooler.”

In coming to this conclusion, the Court specifically noted that Caterpillar Tractor has not been overruled and “remains the starting point for analyzing ‘arising out of’ injuries, even those that involve common bodily movements and everyday activities.” The Court discussed the three traditional risk categories (employment risks, personal risks, and neutral risks), and noted that the Commission should only consider applying a neutral-risk analysis if the risk of injury does not fall within one of the three employee-related acts delineated in Caterpillar Tractor. Finally, the Court held that Adcock and its progeny are overruled to the extent they hold that injuries attributable to common bodily movements or routine everyday activities (such as bending, twisting, reaching, or standing up from a kneeling position) are not compensable unless a claimant can prove exposure to a greater extent than the general public.

Going forward, the term “activities of daily living” no longer applies. Under McAllister, Illinois employers’ liability is expanded as it relates to “common bodily movements.” We can expect accident to be awarded in cases where the claimant (1) was performing an act instructed by an employer, (2) had a common-law or statutory duty to perform, or (3) the act is one an employee might reasonably be expected to perform incident to his or her assigned duties. It remains to be seen if the examples set forth as “common bodily movements” in McAllister will be expanded to include actions such as walking or sitting. We do expect this Illinois Supreme Court ruling to spur future litigation regarding what is included versus excluded. And, remember, the facts surrounding accidents based on common bodily movements are still extremely important in assessing other defenses and the merits of a case as a whole.

Please look for further discussion and analysis of this case in ASA’s upcoming Q3 Newsletter. In the meantime, please reach out to sahmed@asalawgroup.net or any one of the ASA’s attorneys with any questions or concerns about this case and its effect on your current claims.