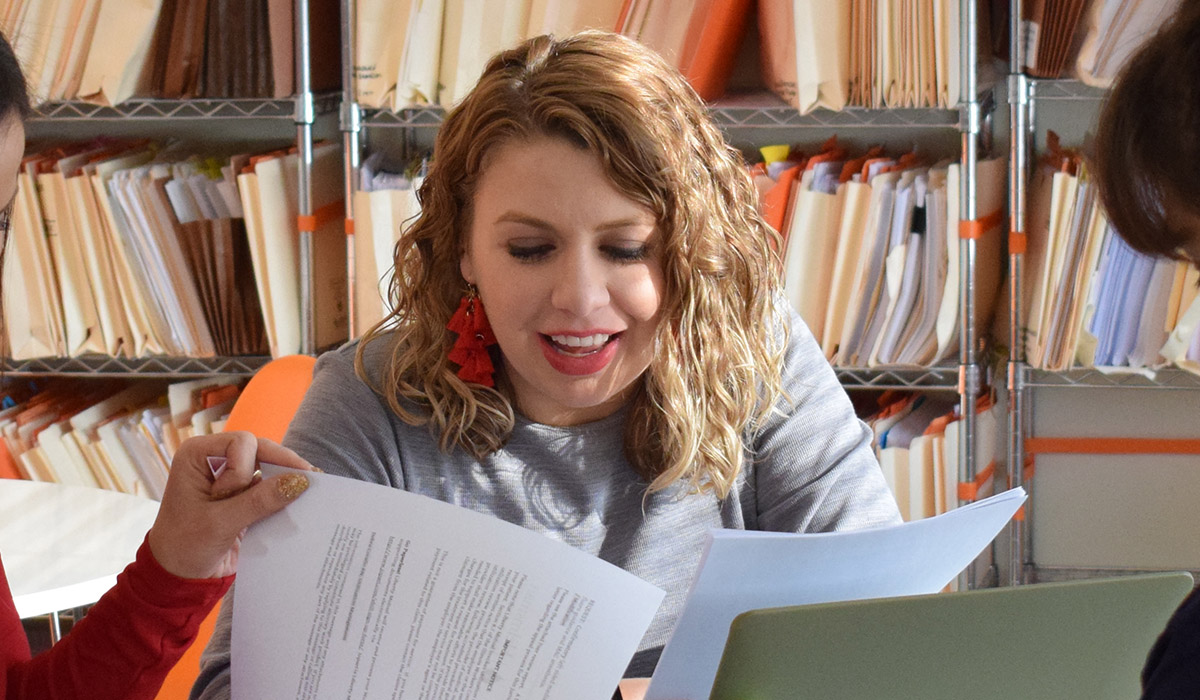 ASA is proud to announce the promotion of attorney Katlyn Brasel as Team Lead. As part of ASA Law Group’s unique, untraditional approach, the firm has done away with the ‘Associate/Partner’ traditional model. “In my experiences at other firms, I found that the “Partner” title created a sense of entitlement. Similarly, the title of “Associate” created a sense of self limitation. As such, I have implemented a Team Lead model wherein the Team Lead is evaluated based upon the production and growth of attorneys in their team. Therefore, the Team Lead is empowered to ensure the success of each attorney. This leads to higher productivity, advanced attorney development and high team moral” said Owner and President, Shuaib Ahmed.

Katlyn has flourished in her time at ASA Law Group.  Katlyn has gone above and beyond for our clients and other ASA team members.  Not only has she strived to meet the firm’s case closure standards, she also supports and encourages other team members.  Katlyn’s hard work for 2018 was recognized when she won the “ACE Award”, for commitment to being a team player, and the “ASA Most Valuable Closer Award”, for closing the highest number of cases in 2018. Katlyn’s promotion to Team Lead will help further drive ASA’s vision for success!

As a Team Lead, primary responsibilities include the growth and advancement of other attorneys by providing training, case oversight, support and resources. We are excited to see Katlyn step into this role as she embodies all of these qualities and more.